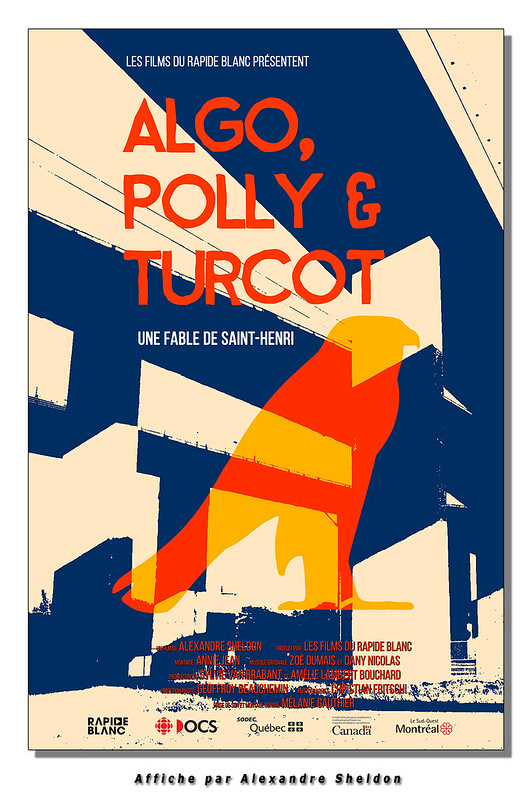 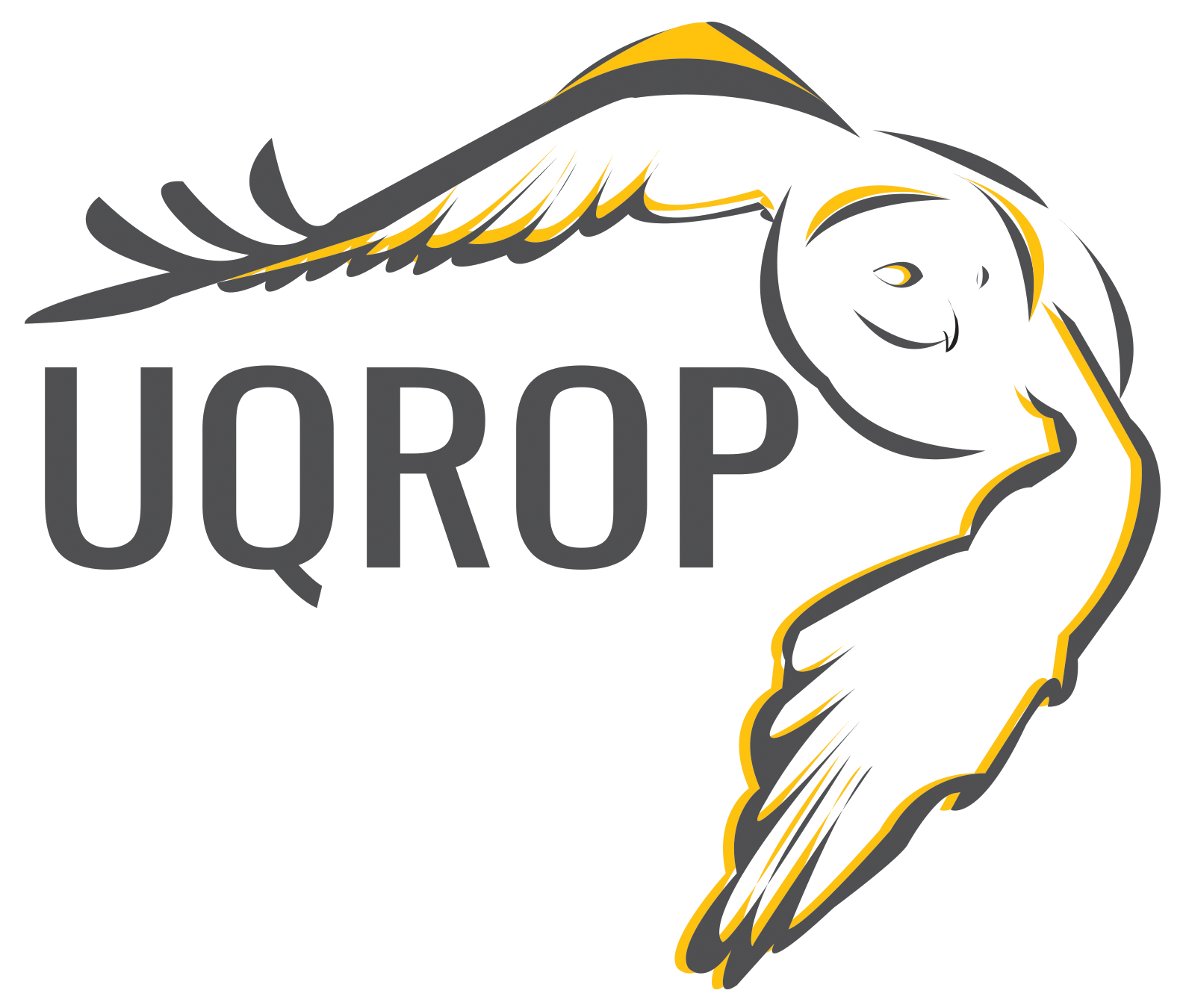 I have been in love with the photographic process for a very long time - circa 1964.
I wish to share this rather eclectic photographic vision through this site. I try to always present an image in its best light and composition. Even my wildlife pictures are enhanced until I find the best possible tones, contrast and dynamic range possible.
To this end, I use several well-known editors including the Nik Collection and Photoshop CC. I particularly appreciate the benefits of using layers and masks for my enhancements.
Since 2011 I have been focusing mostly on Bird Photography with a preference for raptors.
It is this passion for Birds of Prey that has led me to volunteering for a local Rehab Center and Clinic (UQROP). In the Winter of 2016 I have added to my list of activities the relocation of Snowy Owls. Many are captured on the landing strips of the Montreal International Airport (YUL) as they take a pause on their migratory path. Since they pose a danger to both themselves and the smaller aircrafts, it is best to capture them and take them for a drive further south-west to encourage them to continue their migration.
2017 has been an exciting year for this photographer. 25 bird Lifers, a participation to a documentary called "Algo, Polly & Turcot" concerning a pair of Peregrine Falcons and their interaction with their urban habitat (a highway interchange) as it is being demolished, and several photo contest wins.
My Flickr page has now more than 6 Million views and 31 of my pictures were chosen by the Explore algorithm this year. Of note also, that one of my pictures was chosen as one of the Top 15 Flickr images in Canada for the Year 2017.
My future plans include some traveling, and hopefully more work in the other genres of photography I am particularly fond of portrait, landscape and macro photography.
Short video clips and time-lapse photography, but time is the limiting factor.
Currently using the Adobe Porfolio "Hegen" theme with personal customizations.
↑Back to Top